A first teaser trailer for the Wii exclusive horror survival game ´Cursed Mountain´ has been published through the game's website. I have uploaded a version to YouTube so you can check it out right here:

Enter the Bardo, the Shadow World, and sense the enemies with the IR pointer and use praying and fighting gestures to defeat the evil sprits

About a month ago, the studio spoke about the technology behind the game, most notably its own proprietary game engine, ´Athena´, in a press release:

The Sproing team relies on its proprietary“Athena” game engine, which is rendering the Himalayas on Wii at a quality never seen before. The engine highlights of “Athena” include amongst others, HDR-Rendering, shader simulations developed especially for Wii in order to display ice, heat and water (realistic reflections and refractions), an ultra-fast particle system for amazing snow storms, soft particles for realistic fog and smoke, depth of field, motion blur, dynamic soft shadows, spherical harmonics lighting, as well as a high performance level-of-detail and streaming system in order to provide long viewing distance of the entire surrounding.

In order to create an exciting atmosphere when battling the ghosts, the game employs a number of custom-created special effects such as the shader simulations as well as a newly developed post-processing framework.“Our engine technology really takes the Wii hardware to its limits and Wii gamers can really look forward to a heart-stopping, and breath-taking world that comes alive with this title,” said Gerhard Seiler, Technical Director of Sproing.

The engine does not seem to have been built exclusively for the Wii, though, as the press release continues:

The company develops games on all available console platforms as well as on the PC using its proprietary real-time multi platform WYSIWYG game technology “Athena.”

With ´Cursed Mountain´, speculation about the Wii's graphics capabilities will resurface. It is still a topic hotly debated. I got banned from the controversial gaming forum NeoGAF after posting the following:

Well, Halo 3 is no looker, that is for sure. When I interviewed the Bungie bunch at the European launch event for the game, they were really apologetic about the graphics, saying it had other qualities to make up for the lack of looks. And Conduit, by comparison, is one fine-looking Wii game. I think it can be compared to Halo 3 any day, as can Metroid Prime 3, for that matter. Of course, I am only talking about Standard and Enhanced Definition, but that´s a given.

The reason was given thus:

But Mr. Malka and his anonymous colleagues may themselves deserve the label they used for me. Last November, Epic Studios revealed that a licensee of their Unreal 3 technology was porting it to Wii. It is still unknown which studio and what kind of project are attached to this attempt.

In February, Factor 5 president Julian claimed that the Wii engine he is working on will deliver no less than their PS3 engine used for ´Lair´:

In April, High Voltage Games, developer of ´The Conduit´, claimed that Wii games can look as good as Xbox360 or PS3 titles: 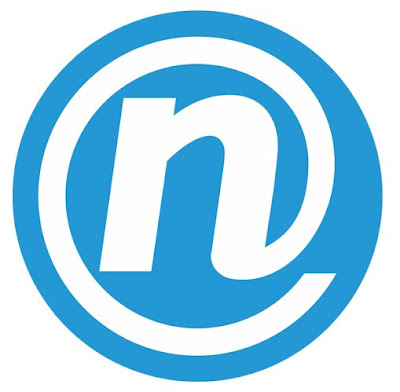