Wii games to look like Xbox360 or PS3 titles

Most of the games on the Wii look like crap. We want to change that, so we've invested heavily in our Wii tech over the past year. We have real-time normal mapping, reflection and refraction, post process full screen effects, real-time shadows, projected lights and textures, specularity and fresnel effects, emissive and iridescent materials, interactive water, morphing, and much more all running with a rock solid frame rate on the Wii.

Our goal is to be the most technically innovative Wii developer on the planet. (...) With Conduit, we are trying to make a Wii game that looks like a 360 title.

The studio announced the development of a First Person Shooter called ´The Conduit´ and showed off their dedicated Wii engine called Quantum3 in a technology demo.

The IGN article describes the technical details of the engine:

As you remember, I broke the news that Nintendo´s new console would be underpowered compared to the other two competitors. Since then, most of us came to accept the fact that Wii games will not be on par with the competition in terms of visuals.

However, only two months ago Factor 5´s Julian Eggebrecht claimed that their graphics engine for Wii "does everything that the PS3 did and then some."

Is it really possible that Wii graphics become indistinguishable from PS3 and Xbox360 graphics, when compared at standard resolutions? I am still hesitant, since Eggebrecht may simply have been promising too much, while High Voltage Software has yet to publish a high-profile, blockbuster game. The tech demo does look very impressive, though, and that is the least we can expect of future Wii titles.

EDIT The first gameplay trailer for ´The Conduit´ has been released and the shooter looks very promising indeed. Take a look:


Source: IGN
Thanks to: Some Guy, Tactics 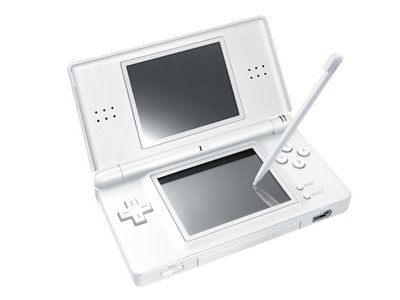 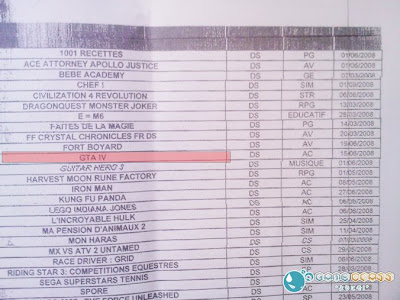